(Originally Posted On My Old Blog)

A couple of months ago I read a short blog post by a photographer named Zack Arias. He was hired by Fujifilm to try out their new X100s camera and then blog about his experience with it. He ended up really liking the camera, and was able to capture some really nice images during his trip to Istanbul, Turkey. The following images were taken one evening after Turkey beat Germany in a game of football. Mr. Arias said a mob of thousands of people in the streets were “singing, and chanting, and lighting flares.” At the time, I didn’t give that statement too much thought. None, really. Afterall, the images spoke for themselves. Here are some of the images from that night:

(All Images Below – Copyright Zack Arias) 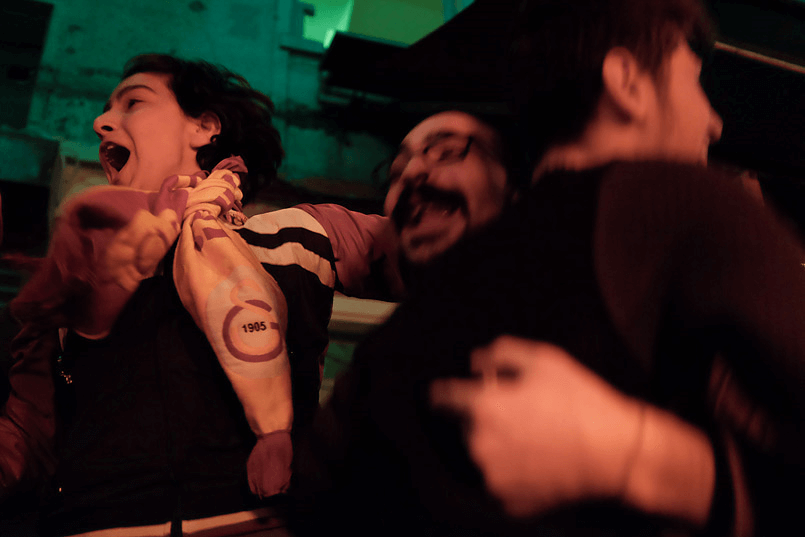 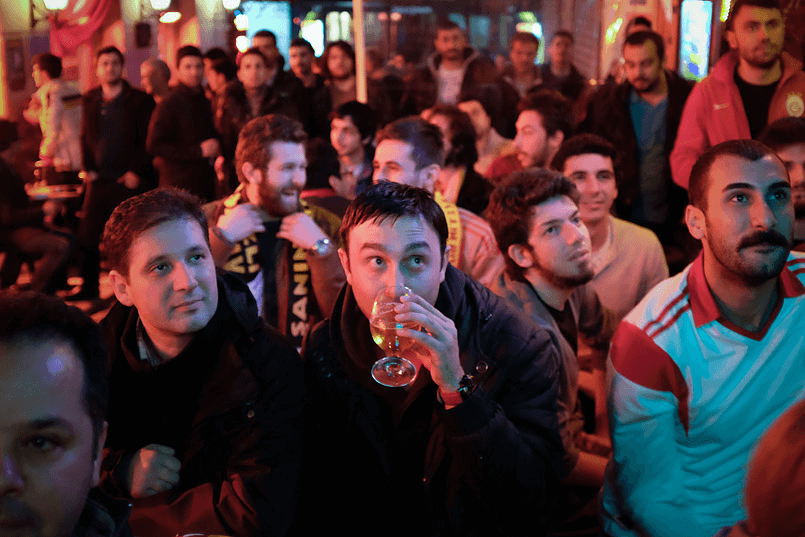 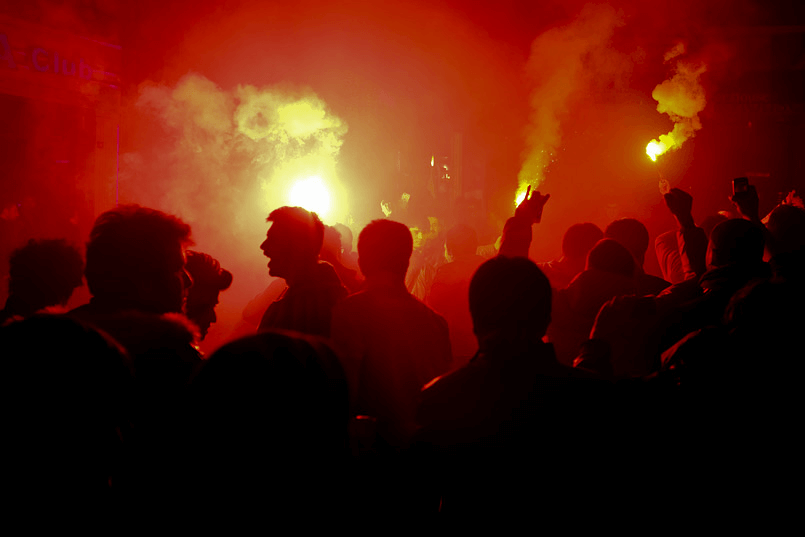 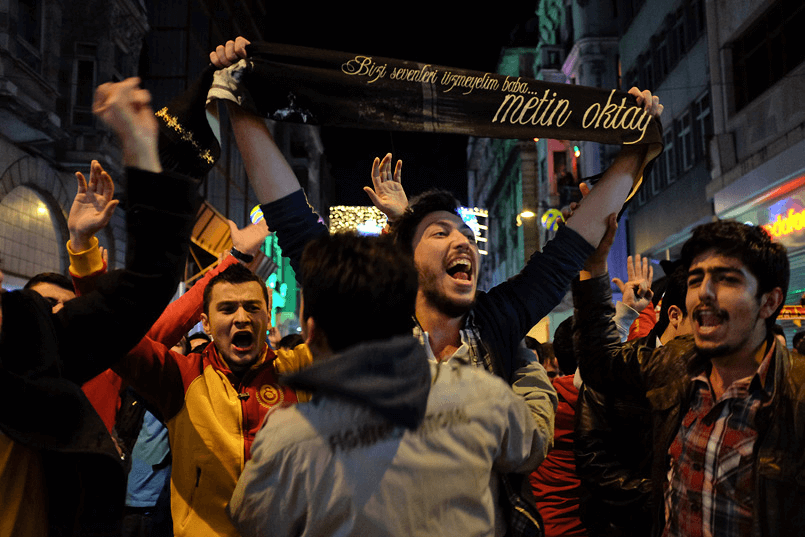 He created some beautiful images. Thinking back, it never really crossed my mind to wonder what all of the “singing and chanting” actually sounded like. I pretty much skimmed over that part in Mr. Arias’ original post. He only briefly mentioned it, really. I hadn’t pondered the additional meaning, depth, or power the sounds from that night could give to these already strong still images. That is, until I came across a new promotional video from Fujifilm from a couple of days ago. Here’s an excerpt on Youtube…

Note: I can’t set an end point in the video, just a beginning point. The excerpt is only about 20 seconds long, but the video will keep playing beyond that. 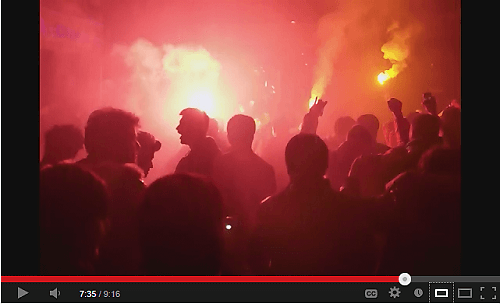 The images accompanied by the sound really gave me a sense of place and made me feel more connected to the event. More so than just seeing the still images on their own, in silence. Somehow, it made them more real to me. I guess one could argue that having the sound leaves nothing to the imagination when viewing the images, but I don’t see it that way. In this particular case, it added another layer of complexity/understanding that I hadn’t expected, and now really appreciate. I don’t think I’ll ever look at another war still image, for example, and not wonder what horrifying sounds the soldiers, photographer, and civilians were hearing at the moment the image was made. This realization of the power of sound has changed the way I will look at still images forever.