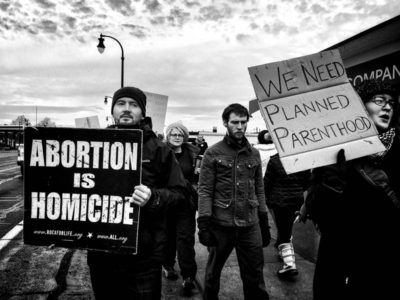 Protest attendees were, for the most part, peaceful and unprovoking of the other side.

The images in this post were shot with my iPhone.  I was pulling into Subway for breakfast when I came upon the protest. I went to grab my camera from the back seat, but quickly realized I had no film…  *!&#%@!!  Oh well, the iPhone had to do. 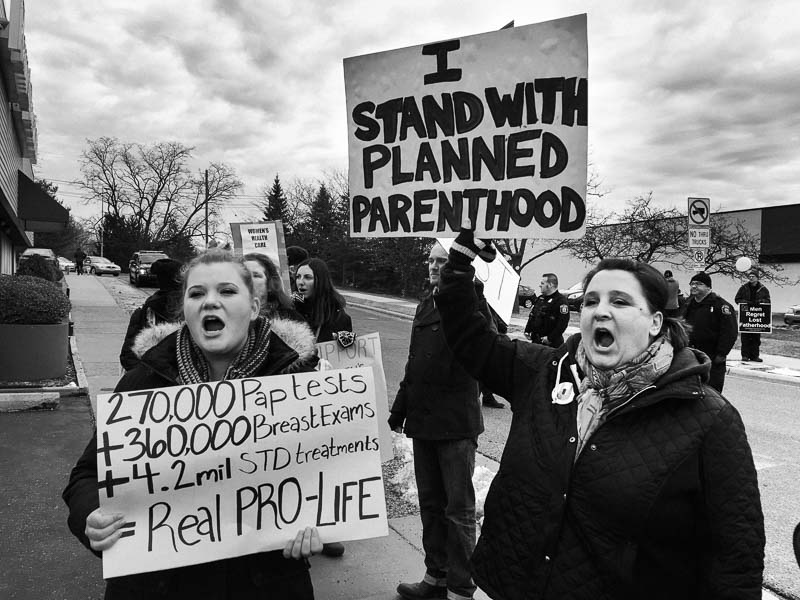 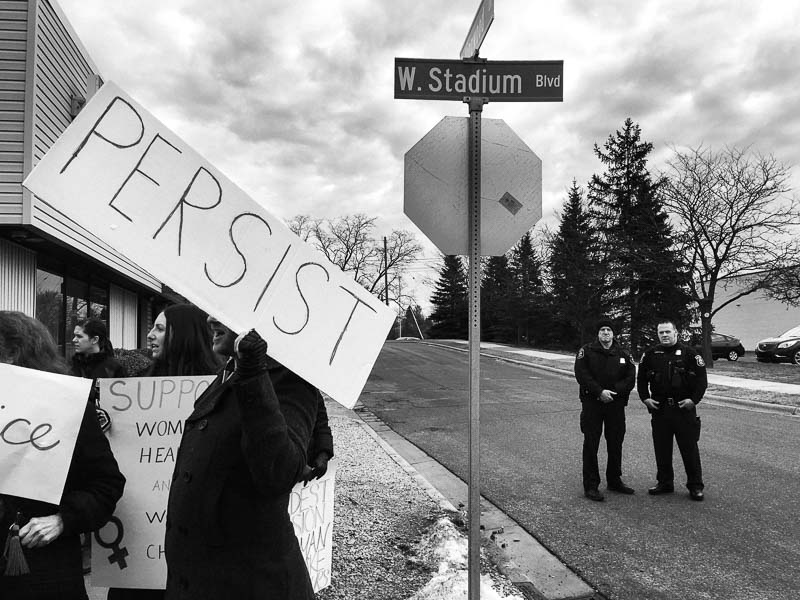 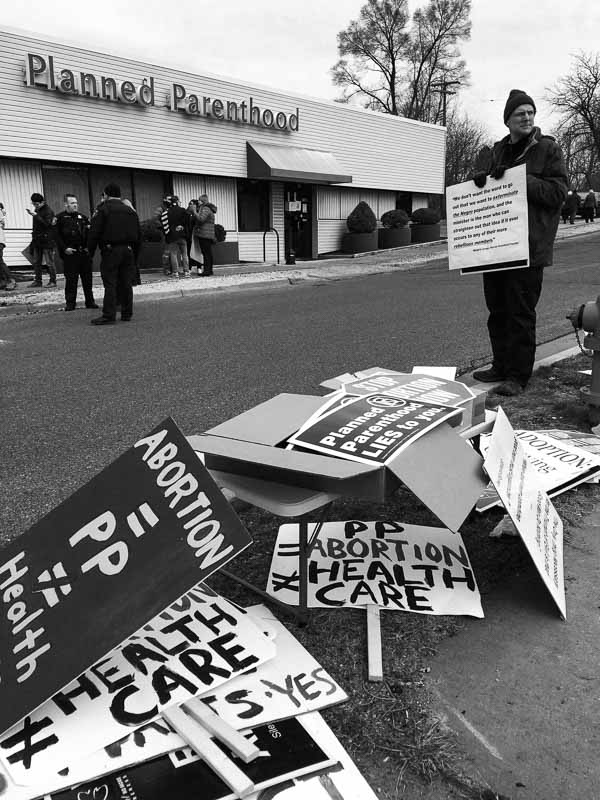 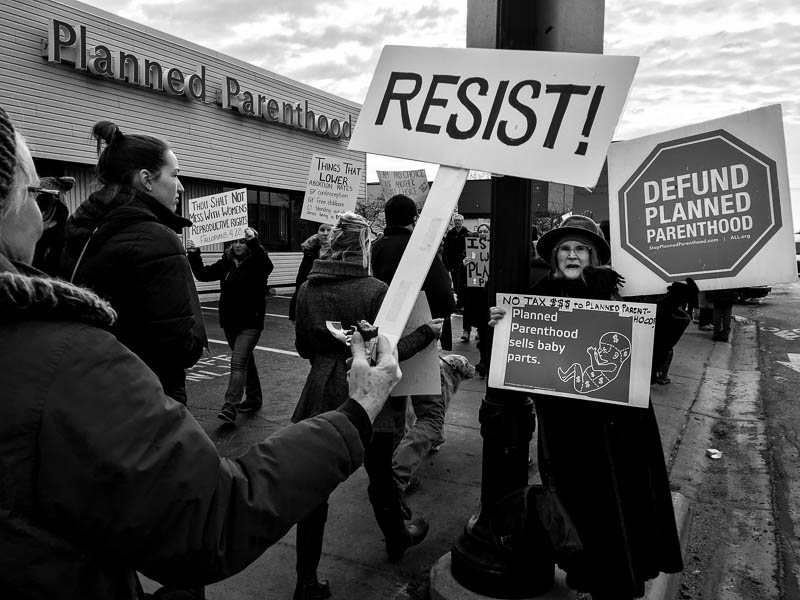 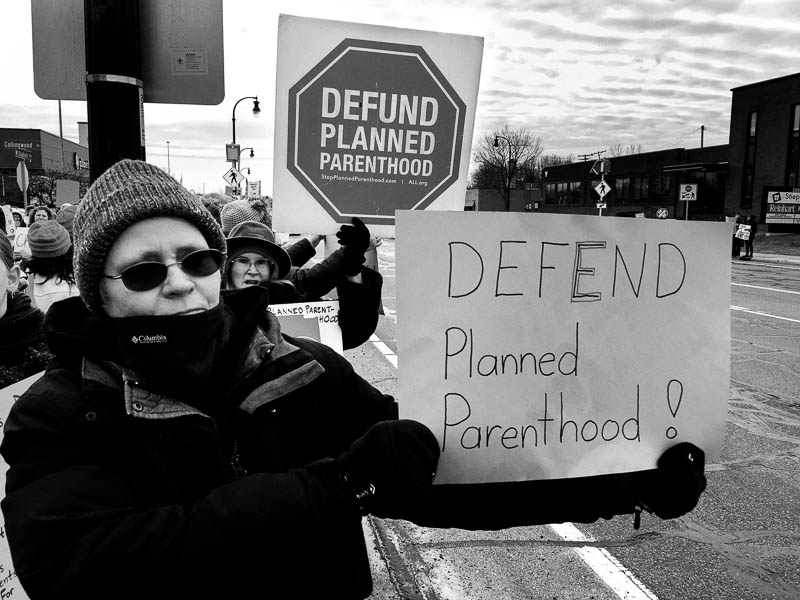 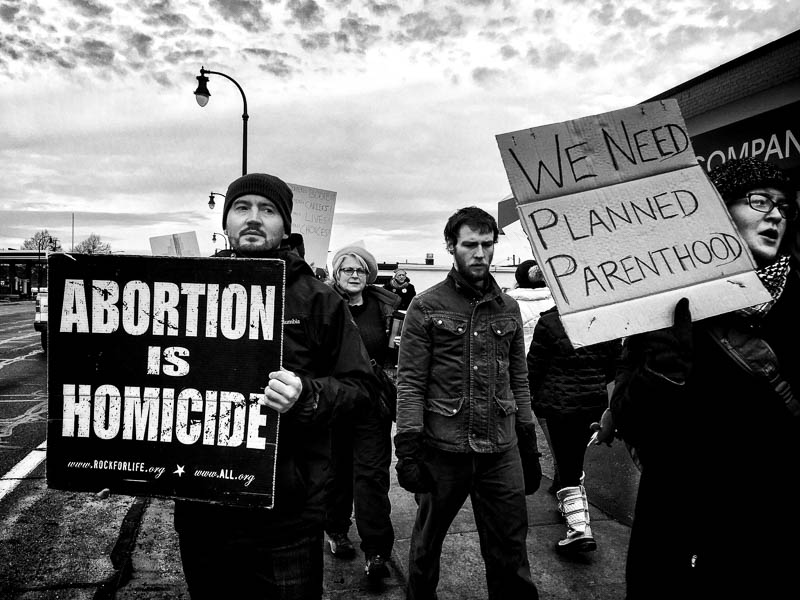